A Fantastic track with a very important message for the masses. pop music that reminds us of something important and often over-looked. This is a well produced track with a great arrangement. I could hear it being played on the radio Craig Smith - Journalist, Prague, Czech Republic 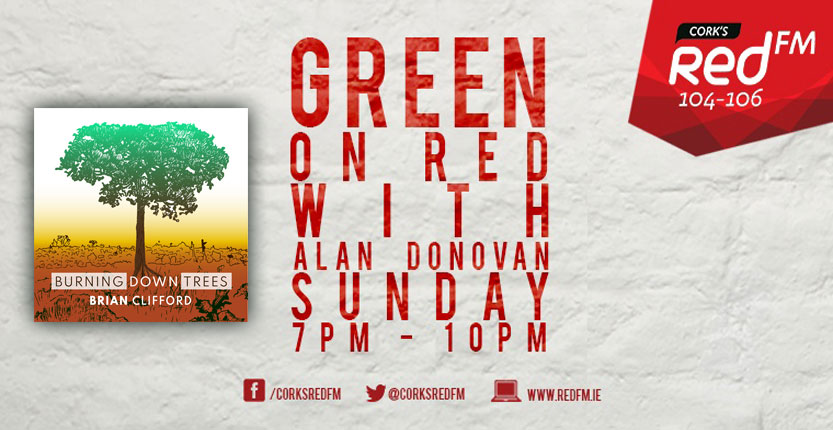 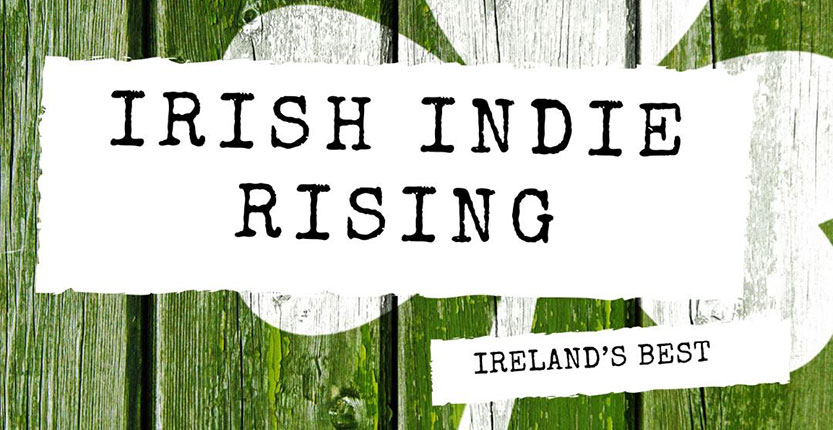 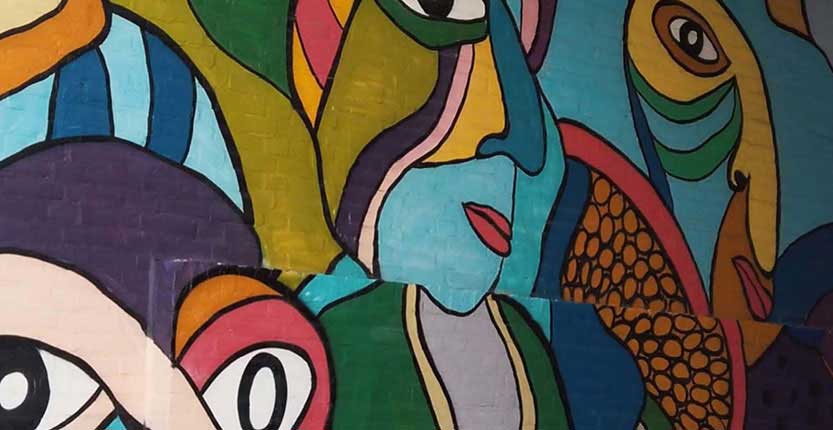 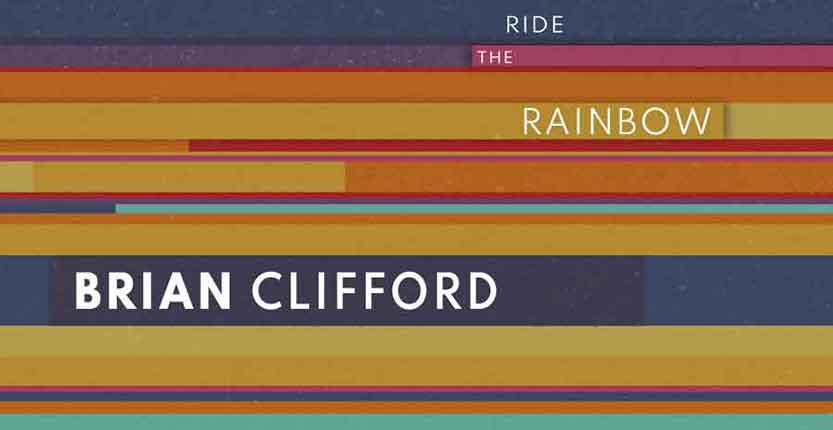 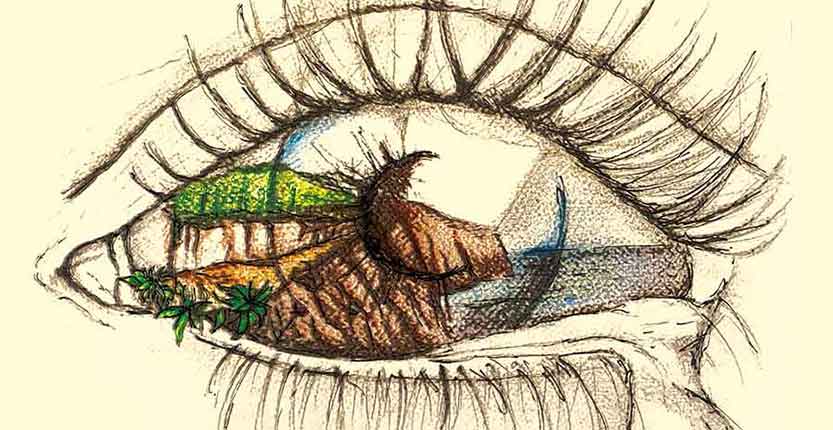 Brian Clifford is a singer, songwriter who hails from Co. Cork Ireland and is currently residing in Delft, The Netherlands.

With over 18 years in the music business and thousands of cover gigs across Europe he has recently been concentrating on his original music. In early 2020 Brian teamed up with well known Irish producer Ciaran O’Shea ( Cyclefly, Chester Bennington, Bush ) in Berlin to record his debut 4 track EP.

“Ride the rainbow” his first release has been described as cute, charming and an addictively catchy first single. It flows rich in poptastic melodic hooks, that pull and grab the listener leaving them wanting more.

The results from these exciting studio sessions have sparked more inspiration to further the writers catalog. The currently “untitled” debut EP, is scheduled for self release later this year.