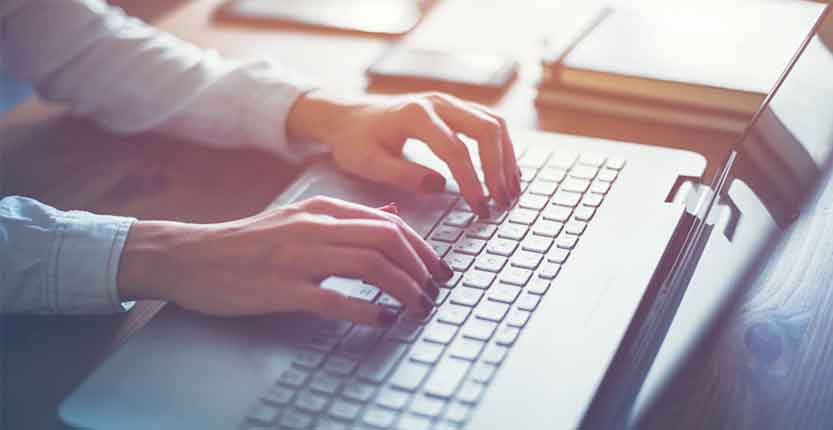 I’m chuffed to learn that 3voor12, the Pop Music platform in The Netherlands reviewed my debut Single “Ride the Rainbow”.

The review came shortly after being added to the Spotify playlist entitled “3voor12lokaaldraait” and I’m delighted by the editors words.

For those not familiar with the Dutch language and would like to know more, it roughly translates like this:

“Pleasant guitars, spread widely in the stereo-field, which gives you a feeling you’re with the band. That’s a nice feeling, as then you feel part of some human interaction in these rough times. I’m not sure if it’s due to these current circumstances, but this song makes me dream of a road trip I long to make. A cheery, carefree, endless few days doing nothing, but looking around, laid back in the grass under the sun.”

Sign up to hear more from Brian on his latest releases